Anti Solar Bill Defeated but Battle Not Over Yet

Anti solar Bill ie. Assembly Bill 1139 is nothing but a wolf in sheep’s clothing. There’s no better way to kill rooftop solar in California than this bill. The bill wants nothing but to change the rules in favor of some big investor-owned utilities so that they can profit off the energy created by solar consumers and ultimately eliminate a growing competitor in the energy market.

The bill would have broken the promise to thousands of solar consumers by adding new fees and reducing the credit they receive for excess energy sent back to the grid. The above legislative bill that would eventually and effectively kill the rooftop solar and energy storage market in California is dead for now but the issue that sparked it lives on.

Originally proposed in February and then presented in full assembly for a vote on June 2, 2021, was ultimately refused to pass. Then it was again brought up for reconsideration later that afternoon but due to insufficient support by the members, the same was moved into the state legislature’s inactive file. This means that the bill can be reintroduced againnext year. Although the bill was presented in May this year was significantly revised, it still did not get enough votes and is off the table for now.

AB 1139 would have moved the Golden State backward in its efforts to transition to clean energy. It would end the current guarantee to homeowners who install solar that net metering will remain stable for 20 years after systems go in. This means the credit homeowners get for the excess energy they contribute to the grid would drop.

There are some vehemently wrong and exorbitant claims against rooftop solar energy. A few of them are described below:

The truth is that rooftop solar ownership does not cause unfair cost-shifting. Rooftop solar actually saves all ratepayers (and the utility) money. Over that, it provides social and environmental benefits for everyone.

Rooftop solar actually creates grid savings that benefit utilities. Customers who go solar provide electricity that feeds into the grid. This means the utility no longer has to build as much costly power generation capacity.

Most power plants (whether it is solar or not) are located far from customers. This requires utilities to send electricity across great distances. Building and maintaining this transmission infrastructure is expensive. Moving electricity over these power lines wears them down over time.

Rooftop solar ownership reduces the amount of power utilities need to send across the grid. If not the same consumers (who don’t have solar) would pay — very likely more than they now pay to rooftop solar owners in name of new power plants constructed by utilities and cost of utilities which they (utilities) ultimately recover from them (consumer with no solar).

The bill sought to cut what rooftop solar owners are paid in order to let other electric users’ rates drop a little. Except they would not drop, because cutting what rooftop owners get would remove much of the incentive for installing panels and lead the utilities to buy more from desert solar farms and build more transmission lines to handle the new supply. So, the consumer’s rates would actually rise if the bill eventually gets its way.

California is and has always been a solar state. AB 1139 was out of line with the deep popularity of rooftop solar in the Golden State and worthy of the resounding rejection next year also as it received earlier. 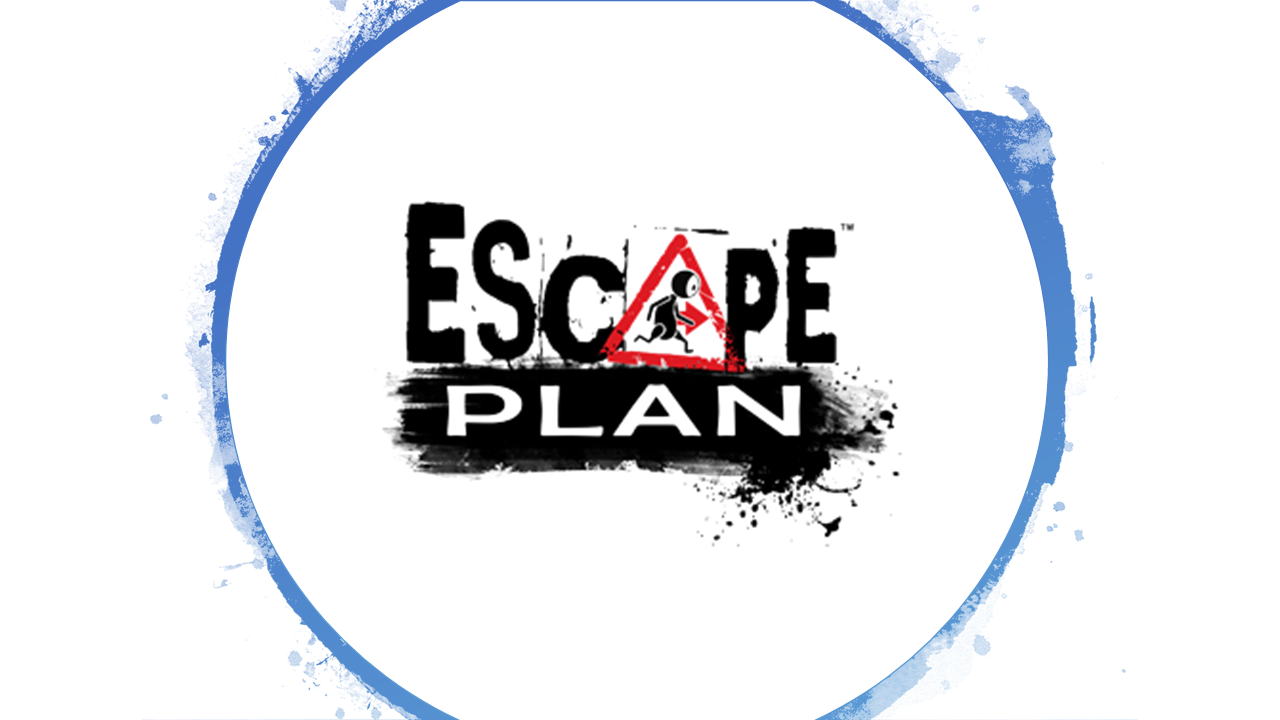